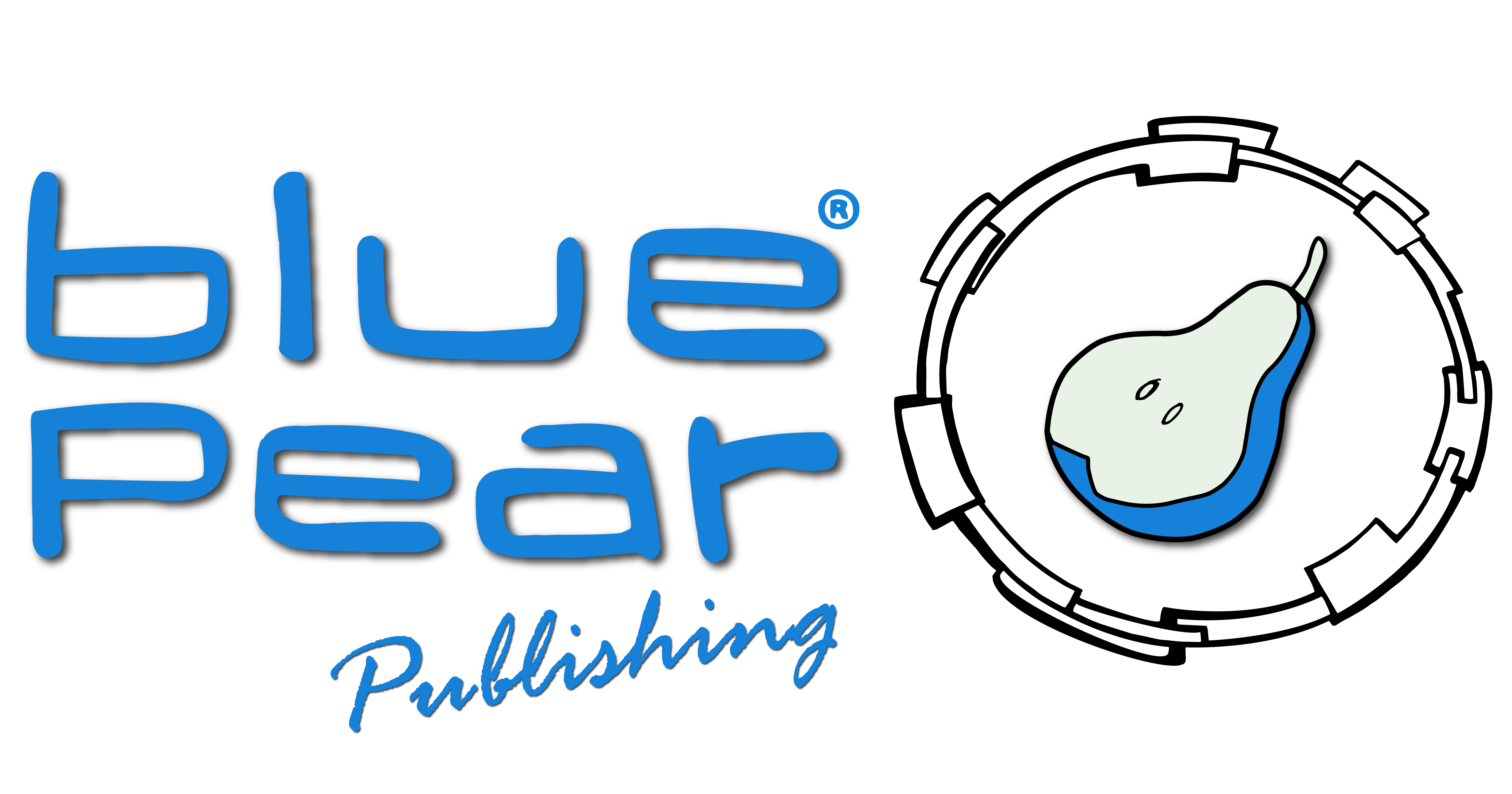 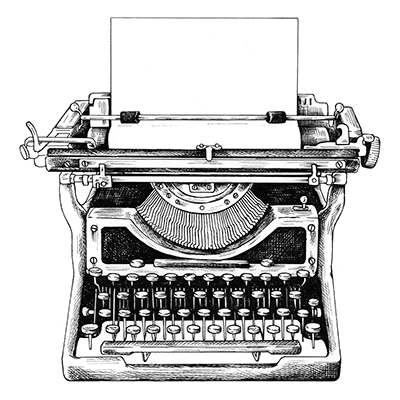 Blue pear publishing is an independent publishing company which specializes in self-improvement. A very unique and extremely helpful series of books is coming out soon.

The series will be coming out in parts and it will be going in depth on self-improvement in a way that has NEVER been documented before!

Get your welcome gift 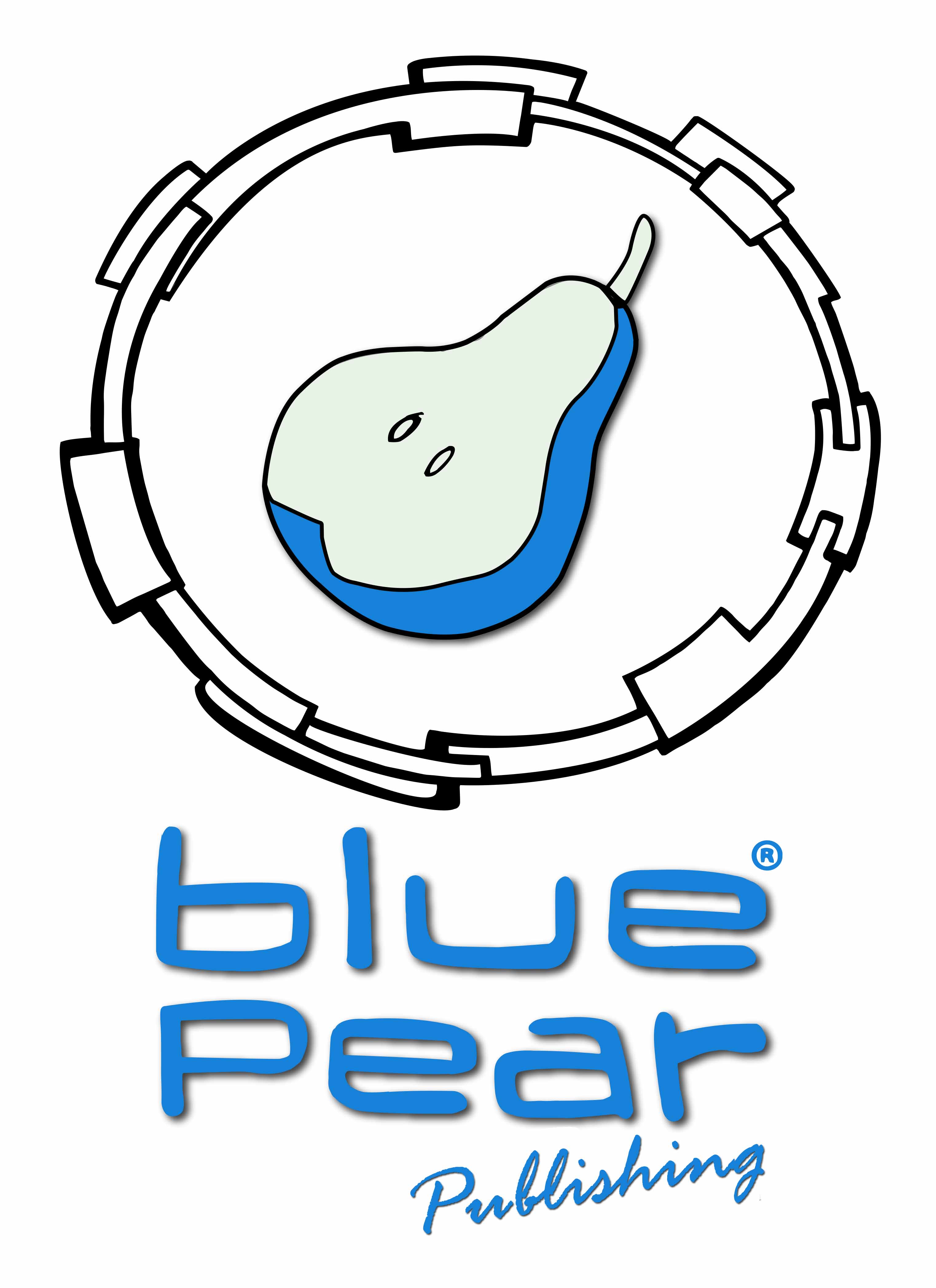 Honesty! I was thinking what would be the best approach for writing the description and honesty was the first word that came to me! The simplest, most straight forward way I can put it is this book can really help you become a better version of yourself. Almost every page is filled with self-improvement tools for anyone who wants to become happier by understanding that the first thing that needs to be fixed in order to achieve happiness is ourselves. This book is for people of every level of spiritual evolution because its writing style is very approachable and easy to follow, which forces you to see the undiscovered parts of your inner self. Rays of light is not a normal self-help book because it brings back to the table iron clad truths, it brings back fundamental truths on the essential matters of life in a way that has NEVER been documented before…! I can guarantee you are in for a genuine shock and great entertainment; you won’t be able to put it down!

Unlock your hidden self

Do the distance needed to discover your true home. Only the right knowledge and application can help you achieve that

The basics of personal development: Brighten yourself & implement what you learn, the only way to move forward 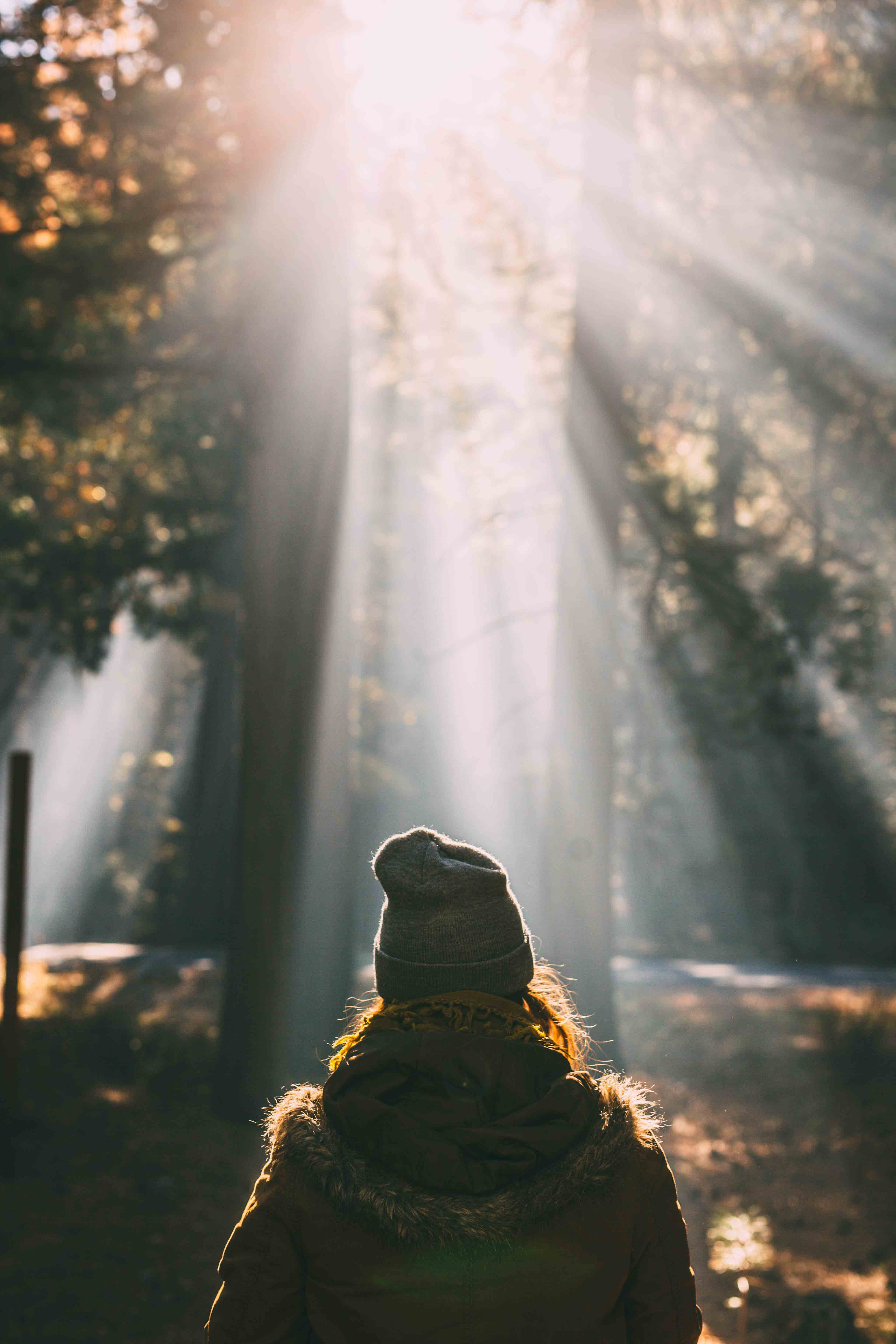 Why Rays Of Light?

The reason I chose the title “rays of light” is because I believe every helpful insight we have could be resembled as a ray of light which derives/originates from divine inspiration. I used to have such life changing insights during difficult times throughout my life, insights I had the fortune to save and document out of fear not to forget. After many years of saving my personal inspirations I came up with a tone of material all mixed up so I decided to at least separate them into categories and give each category a name.

That was the first time I realized I was holding a book!

From that point on I started treating as a book and decided to share it with the world because I was convinced it could help others the same way it helped me.

You might also be wondering why the subtitle is “The divine manuals”(?) The number one reason, as I’ve already mentioned, is because I believe every helpful insight we have, comes from a divine source and the second reason is the content and tools inside this book are so profound, simple and basic but at the same time deep and complex that if life had a manual this would be it! If you put those two reasons together you come up with “the divine manuals” so we could say that if you were looking for the manual of life this book would be the first one available!

get your welcome gift

a few words from me to you 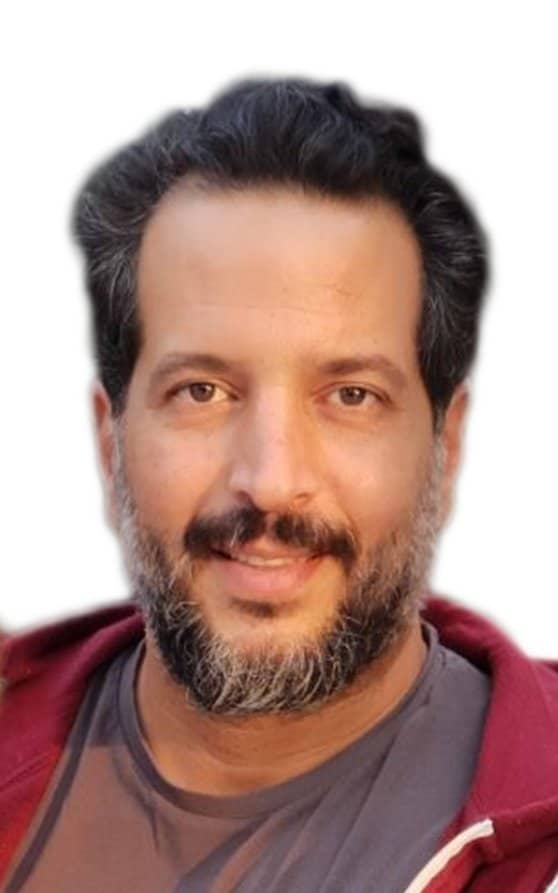 Leonard Kouroufexis is not a pen name, it’s my real name and Rays of light is a lifetimes work, my life’s work, among a few other things… My other great passion is singing, I have always been involved in the music scene through rock-pop bands and really love to perform live. Through many ups and downs, changes and phases I formed Lightroad band. I also feel the need to mention my latest business interest and passion which is the exciting world of internet marketing. As for my personal life I’m married and have a beautiful baby and looking forward for another two!! I was born in Windsor Canada in December of 1975 and moved to the island of Cyprus in the Mediterranean Sea at the age of five. That’s all I can tell you about myself because this book is not about me, it’s about making ourselves better.

My name is Leonard Kouroufexis, the founder of Blue Pear Productions and I personally wish you all the best in your efforts to conquer your freedom and your happiness

Yourself has to become the dream because any life you have, good, bad or medium, is the exact reflection of who you are at the time, so it only makes sense to work on yourself instead of working on “your dream”. Everything derives from you; you are the center of the wheel and the spikes that surround that wheel are the faithful product of that center. “The dream” doesn’t exist anywhere besides your fantasy, but yourself does! Your self is the only reality you can work on, right here and now! When you work on yourself you are also working on your dream, because when you make yourself better, stronger, healthier and happier your life quality also becomes better as a natural sequence. Every time you make yourself better, inside and out, you move a step closer to your dreams!

– Excerpt taken from from Rays of light – Part: Metamorphosis

Metamorphosis is the heart and soul of Rays. To me, its the most important part of the series because it shakes your foundation.

Coming in the near future. 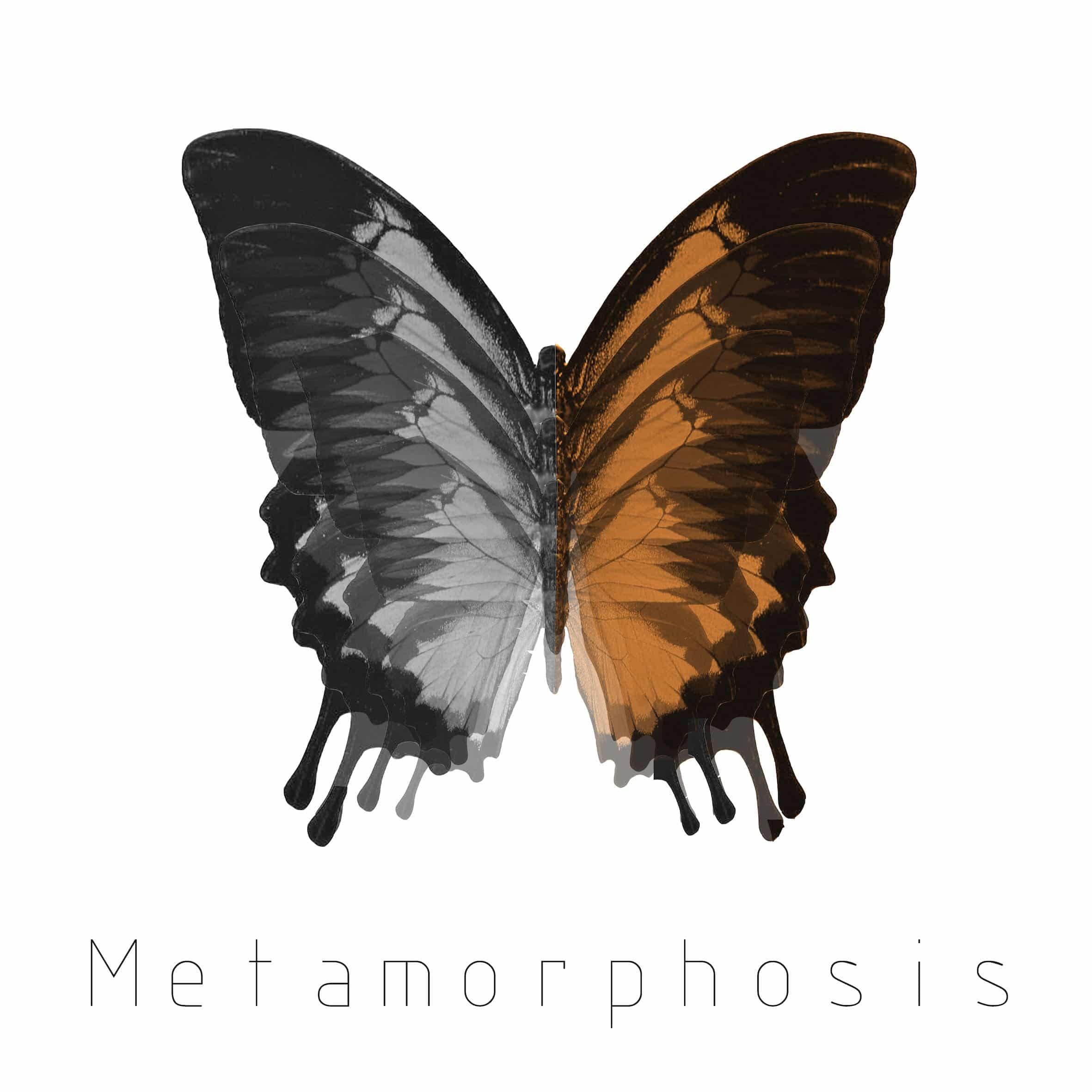 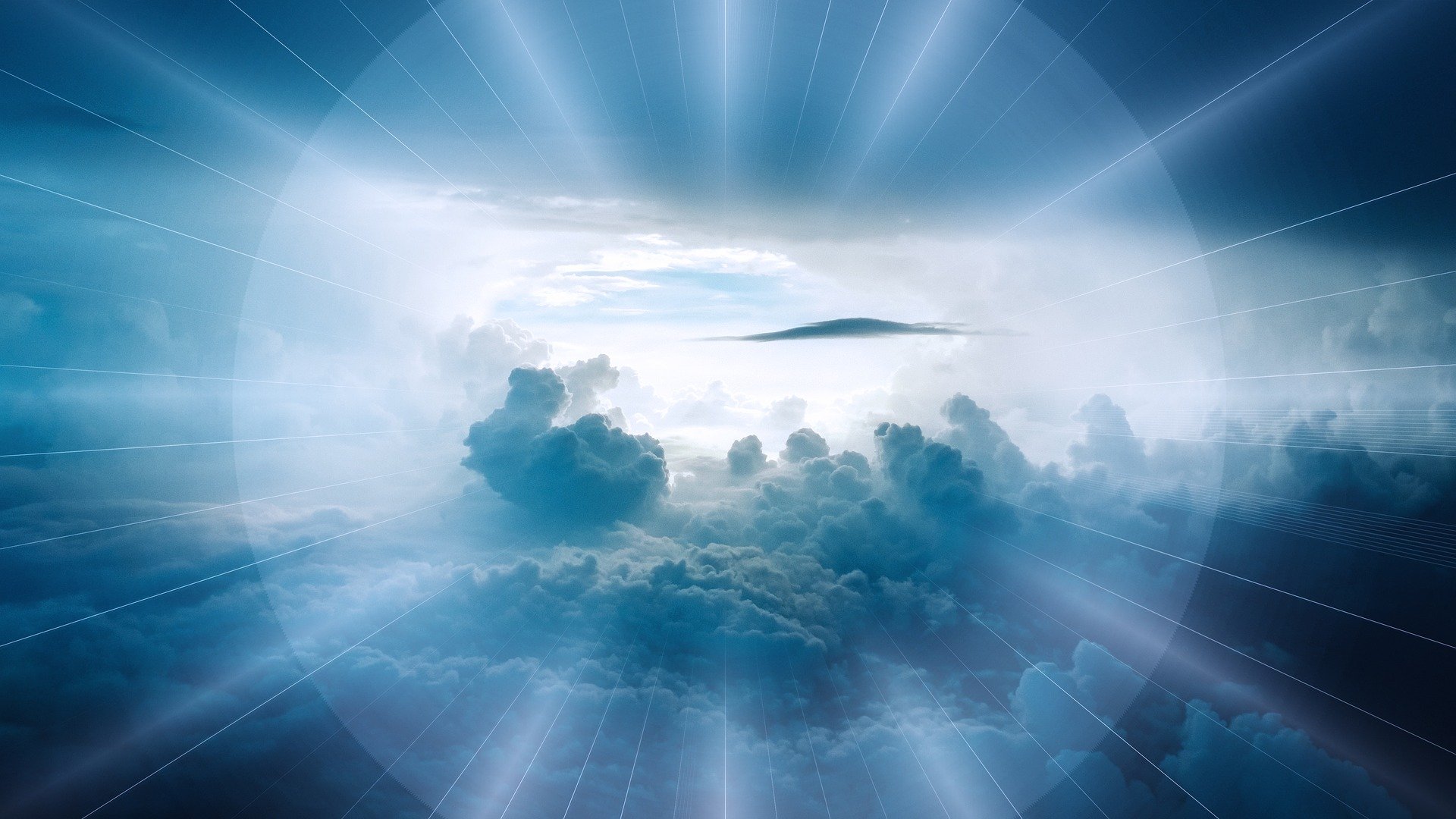 This book could easily be sold on amazon and for a good price, but I’m giving it to you for free as a get to know you gift. Enjoy!

Go to your gift now
YOU GET 3 POWER TOOLS

how did this book come to be?

I know the term I’m about to use is over used and might sound as a cliché but I can easily say rays of light was “written in blood”. I’ve been through a lot, I’ve been through hell, but as they say, out of every great negative comes a great positive and for me one of the great positives that came out of my personal hell is this book because its content saved me from definite destruction… I’ll explain… Every time I was in a bad place, I had helpful thoughts or you might call them helpful tools urging me to the solution of my problem, which solution I immediately wrote on my phone so not to forget. Back then I had an old nokia phone with not much of a memory space so whenever my phone got full I would transfer my notes to my pc, print them for back up and store them into an old closet(!)

After many years of writing, transferring, printing and storing, a process that came naturally by the way, it’s not like I disciplined myself to do it or had a set of goals or anything like that, everything happened automatically, and besides, I wasn’t in a very discipline phase during that period… so yeah, after 15 years of taking notes on my phone, transferring them to my pc, printing and storing them into the closet, I came up with a huge stack of A4 papers all mixed up so I decided to at least separate them into categories and give each category a name.

When I did that, I realized I was holding a book! I’m not a writer, nor did I ever intend to be one or to write a book for that matter but there I was, holding a book with chapters!

From that point on I started treating it like a book by editing it, adding/removing parts, elaborating, reviewing and polishing… After 5 years of editing I came up with a great volume of material which was impossible to fit into one book so I decided to publish it piece by piece by turning it into a series, starting from part 1, then part 2 and so on… Although I’m not a writer I noticed a great inclination towards writing, I don’t know, maybe I got it from my father who used to write articles for various local newspapers and with great public appeal I might add, that most of the times his articles were pushed to front page! As you might have already noticed my writing is simple and direct because that’s just my writing style, don’t know how else to put it, I want my writing to be as clear, to the point and as powerful as possible.

The secret alchemy of change

How to eliminate them

The essence of life

Excerpt from the book

Why the discomfort when people get together in a room with no TV? Why do we need a TV to co-exist? Why can’t 5 people sit together in one room with no distractions and be at ease? Why can’t we just be, without feeling discomfort? Why do we have to feel awkward and uneasy, always trying to find something to say, just to break that irritable silence? Why is silence irritable? Can’t we just sit without feeling like something is not right? Why do we HAVE TO find something to say when we have nothing to say? Stop doing that! Just be yourself!

Whenever you have nothing to say, just say nothing until the moment comes when you really have something to say, it’s that simple! Stop filling empty space with insecure noises… just be yourself! Enjoy the silence, silence is golden

First of all, these “silent gaps” are nothing but silent… Albert Einstein said it best “I want to know God’s thoughts, everything else is details”, now I understand what he was saying. Our vocabulary expression is divided in two worlds. The first world is the one we all know and it’s called “the things we say”, the second world is kept secret from one another and it’s called “the things we don’t say”, being our personal thoughts. I became much more interested in our personal thoughts because I got so bored of listening to the same old things, when I was more than convinced that this crazy, chaotic, underground, sick, healthy, hateful, loving, ugly, beautiful world existed, as I’ve lately realized IN EVERYBODY’S HEAD!

Since I’m not a writer and never intended to be one or to write a book, I kind of thought this book came through me and felt obligated to put it out to the world by having it published! Yes, I know how megalomaniac and delusional that sounds but when you go through hell you start to rationalize that there must be a reason you went through it, and to me that reason became the book that appeared in my life out of nowhere! I always believed that genius and crazy is divided by a very thin line and our self-belief is what defines which side we end up. For a long time, I thought I was sick and deserved to be locked in a mental institution, most of the time I felt like I was on the brink of madness until a great realization came to me…

Take me to my welcome gift

Rays of light – From book description

The truth is only one and you can always tell it apart from the thousands of lies, for every matter, for every circumstance, there is one truth

Get your free gift

Rays of light – the divine manuals – Part 2: Truth is coming out soon. This is a book like you no one you ever read before, give it a try and you’ ll understand why… 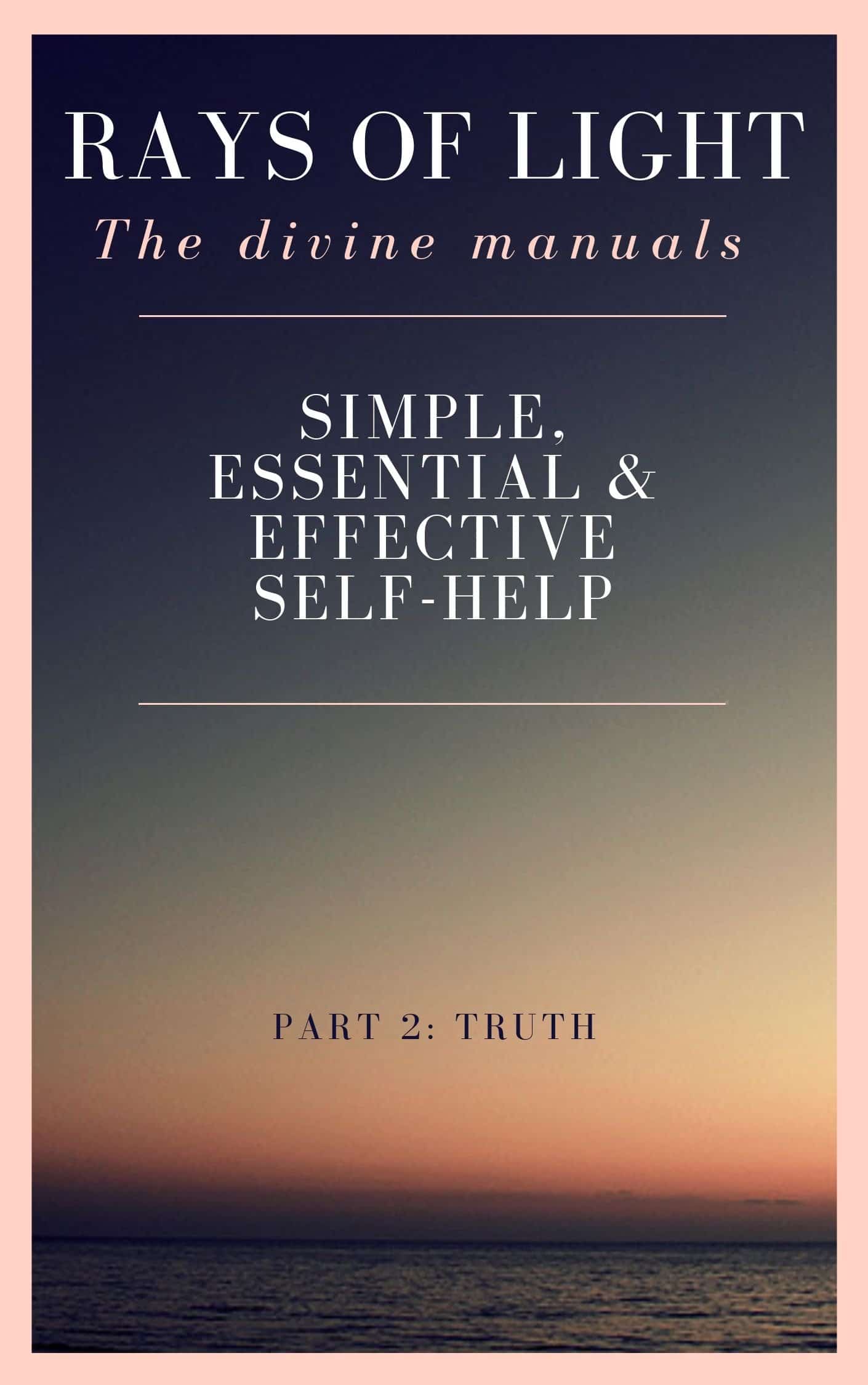 This is a top value gift as a welcome! With this guide alone, you can make your life a lot better. Very easy to follow, effective and pleasant.

TAKE ME TO THE GUIDE